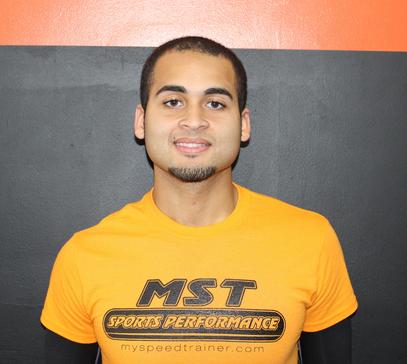 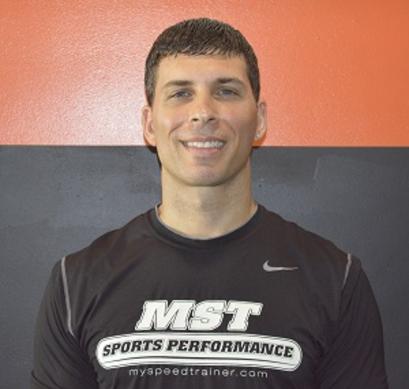 Nathan Pearson is a native Floridian. He was born in Plantation and grew up in Pembroke Pines. In 2007 he attended St.Thomas Aquinas High School, where he played football for four years and was a member of the 2010 State/National Championship football team.  After graduating from St. Thomas Aquinas High School, Nathan enrolled at Florida Atlantic University in Boca Raton, Florida.

Between his Senior year in high school and his freshman year at Florida Atlantic University, Nathan sought to live a healthier lifestyle and has lost over one-hundred pounds within a one year span. During this feat, Nathan developed an overwhelming passion for Exercise Science and Sports Performance. He ultimately majored in Exercise Science and Health Promotion and is currently a strength and conditioning coach.

Prior to graduation, Nathan returned to St. Thomas Aquinas High School to help his Alma Mater by volunteering for the 2016 Football Strength and Conditioning program. While there, Nathan helped coach many talented student athletes that went on to sign athletic scholarships for major universities. Later that year, the same Varsity football team won a State Championship and finished the season ranked 7th in the country. In the summer of 2016, Nathan also completed an internship for a local sports performance facility where he worked with a wide variety of youth, high school, and collegiate athletes.
After graduating Florida Atlantic University and earning his Bachelors degree in Exercise Science & Health Promotion, Nathan obtained his NSCA CSCS (Certified Strength and Conditioning Specialist) certification and will seek to obtain additional career relevant certifications in the near future. Nathan is also First-aid & CPR/AED certified.

Edward A. Winslow is the Founder of My Speed Trainer (MST). Edward formed MST with some of the top speed, strength and conditioning trainers in South Florida. At MST, the focus is on coaching to develop the skills of speed, acceleration, deceleration, explosive power, strength and sports specific movements to increase athleticism for competition.

Edward has excelled in the speed, strength and conditioning field for nearly a decade. During that time he has used his education and experience helping professional, collegiate, amateur and high school athletes excel in their sport.

He received his B.S. in Exercise Physiology from Hofstra University, Long Island, NY, and completed his Masters in Science with a degree in Performance Enhancement and Injury Prevention from the California University of Pennsylvania.

While receiving his education at Hofstra, he was an Assistant Strength Coach for Hofstra athletics, designing and implementing programs for Football, Golf, X-Country and Volleyball.
Edward continued his career at Towson University, Baltimore MD as the Assistant Strength and Conditioning Coach heading the Baseball and Basketball Teams and assisting with all Towson’s 23 Division I Men and Women Teams, primarily Football, Lacrosse and Volleyball. He developed innovative programs that provided accurate documentation of strength, flexibility, conditioning, plyometrics, agility, speed, nutrition and exercise technique.

Edward joined Cris Carter’s FAST Program, Coral Springs FL in 2004 where he trained and developed programs for many top athletes including Super Bowl Champs, NFL Draft Picks, World Champions, and Olympic Medalists. Edward was also the Internship Coordinator at FAST, providing the opportunity for Exercise Science students to utilize their academics with practical experience. Upon completion of the Internship Program, trainers have gone on to work in the NFL, MLB, NHL, and NCAA.

Edward will continue his focus with MST on coaching to develop skills, providing athletes, coaches and trainers the highest standard in Sports Performance Enhancement